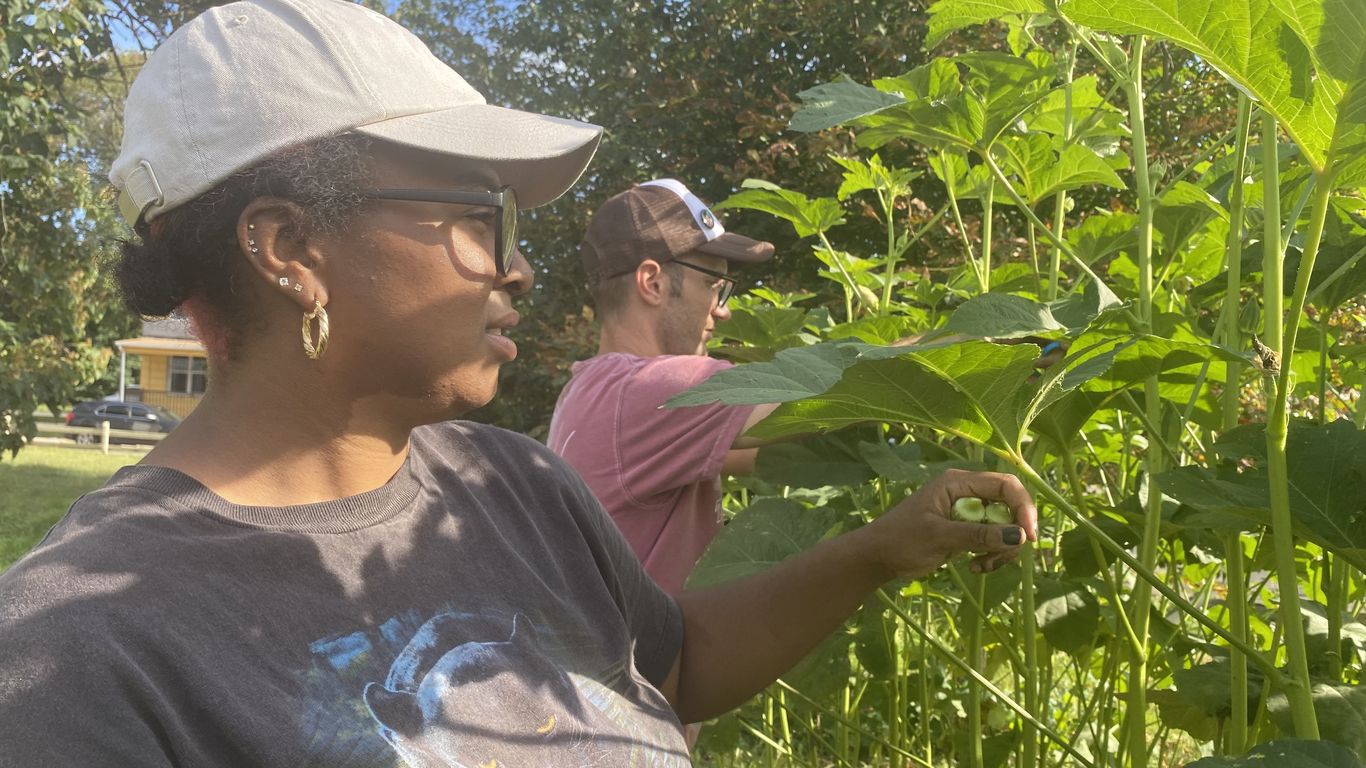 Why is this important: Over 16% of Philadelphians are food insecure, lacking consistent and reliable access to enough meals.

How it started: Miller – who owns South Philly Barbacoa with Martinez – has lived in Southwest Philly for over a decade. Several lots in his neighborhood have been abandoned, filled with garbage and invasive weeds.

How it grows: In about 10 weeks, one lot has turned into 30, and the project is growing.

More, They started growing all types of vegetables, including black corn, okra, cabbage, Brussels sprouts, and lettuce. In some lots, they even planted peach and lime trees.

What they say : “It gave the opportunity to do radical work, to bring quality food to people who probably can’t afford it, ”Miller said.

And after: Miller plans to open a fermentation lab later this year at The People’s Kitchen to teach students how this process works. They will ferment the garden food and produce donations a little late.