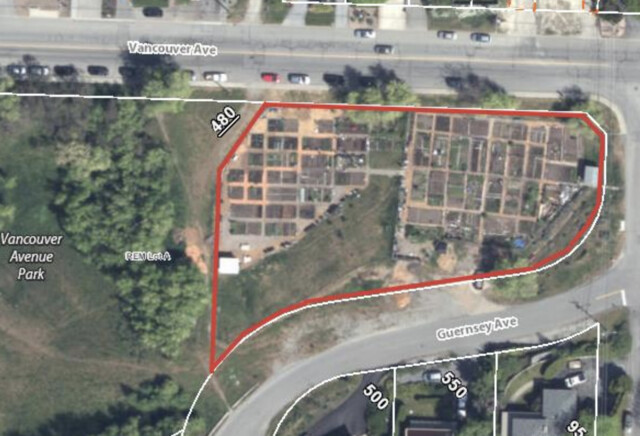 The future of the community garden

The site of a long-standing community garden in Penticton.

The Penticton Community Gardens Society is expected to get the green light from city council on Tuesday to continue its long-standing operations on Vancouver Avenue for at least three years.

The company has been leasing park land at 480 Vancouver Avenue to the city for a nominal fee since 1988, growing from 26 plots to 67 raised beds and 117 current members who share or lease plots.

The plots are mainly rented and maintained by older people and young families with no space to grow crops at home. The company also donates to the Penticton Soupateria and the Salvation Army Food Bank.

City staff and the Parks and Recreation Advisory Committee both recommended that council approve a use permit for the next three years at a fee of $ 1 per year, plus a tax exemption each year, estimated at $ 1,100.

The estimated cost to the city is around $ 500.

In a report that council will discuss at Tuesday’s meeting, city staff tout the benefits of community gardens as long-term solutions to food poverty.

“With one in eight households food insecure, the garden helps families put healthy food on the table, while educating them on how to plant and preserve the garden from crops,” the report reads. report.

“Gardening also improves people’s emotional and physical well-being by providing social opportunities that strengthen a sense of community and belonging.”

Council will vote on the staff recommendation to approve the license to use until October 2024 on Tuesday afternoon.