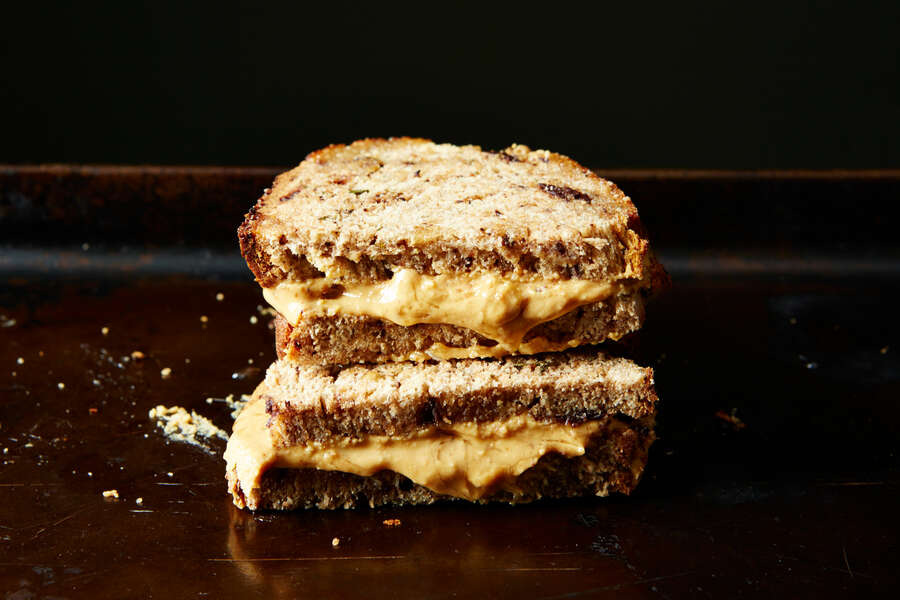 What do espionage and a peanut butter sandwich have in common? A couple from Maryland who thought they could outsmart the US government, apparently. According to the US Department of Justice, Jonathan Toebbe tried to sell information about our nuclear submarines to a foreign government. In his first attempt, he used half of a peanut butter sandwich, and in another attempt to convey the information, Toebbe used a packet of chewing gum.

Toebbe served as a nuclear engineer for the United States Navy and was assigned to the Naval Nuclear Propulsion Program, also known as Naval Reactors. According to the US Department of Justice, “Toebbe held an active national security clearance through the US Department of Defense, giving him access to restricted data. He worked with and had access to information regarding naval nuclear propulsion, including information relating to sensitive military design. elements. ”So basically this man had plans for American nuclear power.

On April 1, 2020, Toebbe sent a package to a foreign government with instructions for establishing a relationship, a sample of restricted data, and information on how to purchase more restricted data. According to the criminal complaint, Toebee allegedly wrote: “I apologize for this poor translation into your language. Please forward this letter to your military intelligence agency. I think this information will be of great value to your nation. This is not a hoax. “

After that, the 42-year-old started sending encrypted emails to someone he believed to be a representative of a foreign government. When in reality he was talking to an undercover FBI agent. Toebbe continued his correspondence for several months, which ultimately resulted in a deal to sell restricted data in exchange for thousands of dollars in cryptocurrency.

Things started to move in June when the undercover agent sent Toebbe a “good faith” payment of $ 10,000 in Monero cryptocurrency. After payment, according to the criminal complaint, Toebbe and his 45-year-old wife, Diana, went to a “death” place in West Virginia where the couple left a plastic-wrapped SD card inside. ‘a peanut butter sandwich. The SD card contained thousands of pages of restricted information, and some of that information was related to submarine nuclear reactors.

After the FBI agent received the SD card covered in peanut butter, they sent Toebbe a payment of $ 20,000. In July, Toebbe decided it was time to drop some more secret knowledge, but this time he left the SD card in Band-Aid wrapping. In Toebbe’s third and last successful information dump, he hid an SD card in a packet of gum. For his final trade, Toebbe won $ 70,000 to deliver a decryption key. On October 9, Jonathan and Diana Toebbe, his all-round lookout, were arrested at a second pre-arranged location in West Virginia.

“The complaint accuses a conspiracy to pass information relating to the design of our nuclear submarines to a foreign country,” said Attorney General Merrick B. Garland. Attorney General Garland also added, “The work of the FBI, Department of Justice prosecutors, the Navy Criminal Investigation Service and the Department of Energy has been essential in foiling the conspiracy accused in the complaint and take this first step to bring the perpetrators to justice. “

The Toebbes have been charged with alleged violations of atomic energy law. The couple are scheduled to appear in federal court in Martinsburg, West Virginia on Tuesday, October 12, 2021.